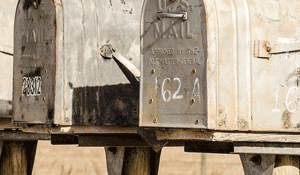 It's tempting to believe that those Amazon trucks that zip down your street every day are a completely new phenomenon. But if you believed that, you’d be wrong. Today, Amazon trucks descend on neighborhoods bringing appliances, clothes, books & music, and even groceries. A generation earlier, we ordered music from flyers in the newspaper—carefully selecting stamps with our favorite titles and sticking them on the order page, promising to buy four or five additional albums in return for a half dozen free ones up front. And the generation before that ordered small appliances and kitchenware from Jewel T men. And the generation before that could order up a mail order “kit house” from the Sears Roebuck Catalog. Truth be told, mail order is as old as the mail itself. Subsequent generations have refined the practice over the last century and a half; but the practice of mail order anything is not new! 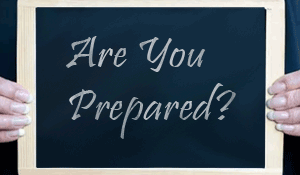 In the durable medical equipment industry—as well as in life—it always pays to have a backup plan! Whether its backing up data on the cloud, having contingency plans for staffing issues, or having multiple suppliers for a particular piece of equipment, these plans have saved countless heartaches, businesses, and even lives. While all of these are important, let’s focus today on a company’s responsibility to have adequate back up equipment for their existing customer/patients. 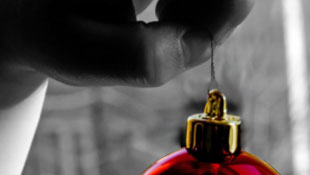 Part of our family’s holiday season tradition is the annual watching of “IT’S A WONDERFUL LIFE”. The movie is –in my opinion, anyway--a masterpiece of happiness and positivity. The primary lesson of the movie is that our deeds, both good and bad, have a profound effect on the lives of other people in our circle of friends and family. The main character, George Bailey, finds out in dream sequences reminiscent of Charles Dicken’s “A CHRISTMAS CAROL” that his life has had profound meaning because of his good work, kind deeds, and charitable attitude.

When a Surveyor Calls…

Since the early days of the Covid pandemic, surveyors have been avoiding “home visits”—those interactive ride alongs where the surveyor goes with a delivery person or clinician to visit a patient/customer in their home. This is for the safety of the staff members, the surveyor, and most important, the patient/customer. Although our process has changed a bit over the last few months, the surveyors are still not going out on home visits and are not likely to start that process up again any time soon. 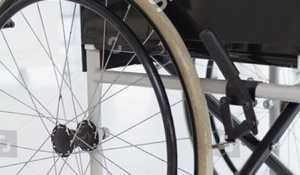 On one of the few flights I took the last quarter of 2020 (thanks, Covid!), a seatmate struck up a conversation with me. Yes, it’s still possible to do these simple and rather “human” things we took for granted before the pandemic—even while wearing facemasks. The conversation started with the usual “So, what do you do for a living?” question. A couple exchanges with my new friend later, I found myself drilling down into what DMEPOS is and some of the myriad types of equipment and supplies that fall into the Medicare definition.