A New Year: A New Company 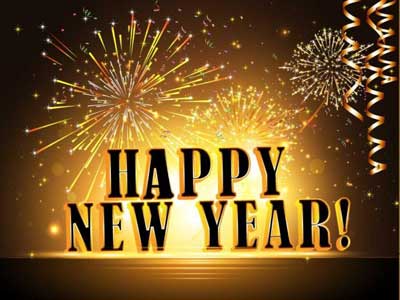 2023. We’re twenty-three years into the new millennium.  Medicare is close to sixty years old. Time is marching on quickly—relentlessly, some would say.  New Year’s Eve parties continue the great tradition of partying into the wee hours, ringing in the New Year with a toast, and getting up January 1st with a renewed optimism, a positive outlook on life, and a list of resolutions to improve.  You might say it is a great example of continuous quality improvement.

Trying to Reason with the Hurricane Season

Its hurricane season in Florida and the Southeast of our country. Some years are not as bad as others, but a “bad” hurricane season can include major disruptions to travel and business operations, damage to businesses and buildings, lost and ruined equipment, and even destroyed homes and loss of life. The DME industry has seen its share of missteps and mistakes with regards to preparation for these catastrophes, but they’ve also seen many successes. Seeing an organization work their way through a hurricane (or any major disaster) can be impressive. Let’s look at the two extremes in preparation. 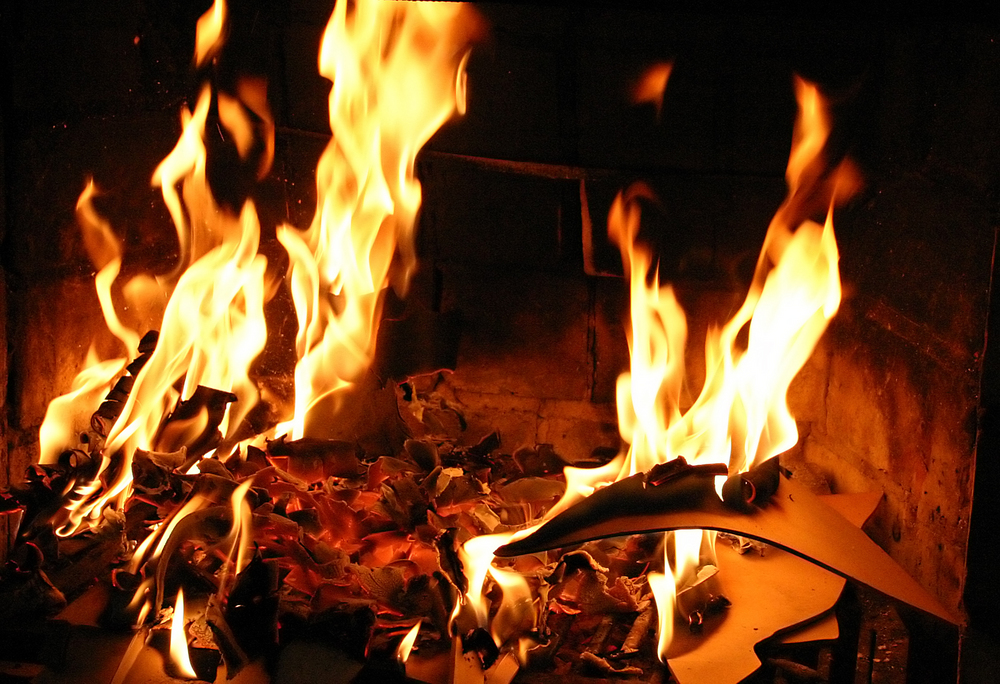 I’ve known two DME owners whose businesses were destroyed by fire.   In one case, a consulting customer of mine owned a DME in a Upstate New York strip plaza.  Two doors down was a laundromat and fire broke out and actually traveled through the walls.  The structure remained standing, but their inventory and the entire interior of their storefront were destroyed by smoke and water, despite the best efforts of the fire department.  The second case was a business in the south, located in a rented warehouse in a rather remote location.  The fire was arson, and investigators eventually prosecuted the building’s owner for arson and insurance fraud.  In both cases, the businesses had adequate insurance, and the owners rebuilt.  However, in both cases, the owners bemoaned their losses, suffered terrible inconvenience, and recounted stories of the irreparable harm the fires did to their operations. 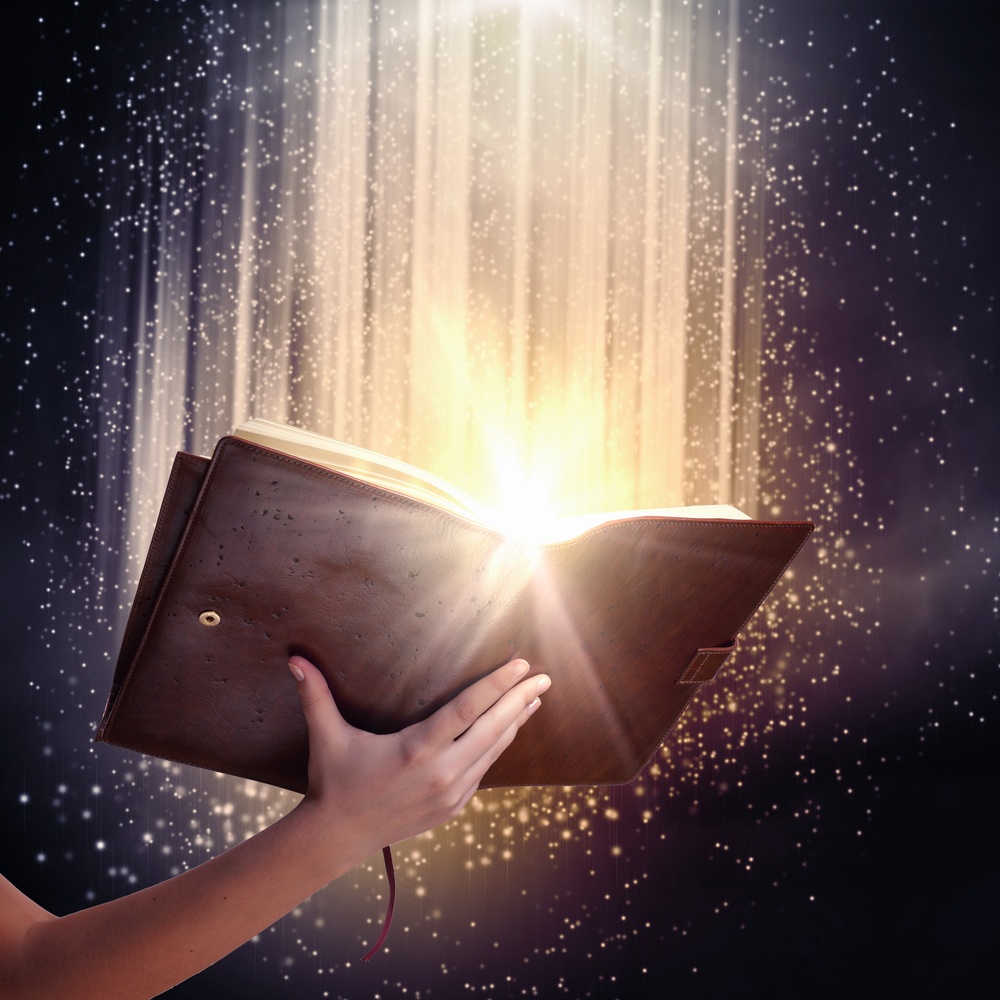